THIS 160-year-old narrow house is filled with historical links to World War Two and hidden gems as its owner moves out after 83 years.

The Southampton property crams three bedrooms and four reception rooms across three floors and is on sale for £250,000. 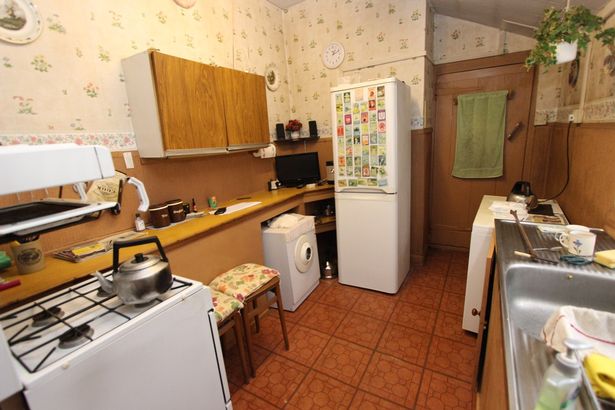 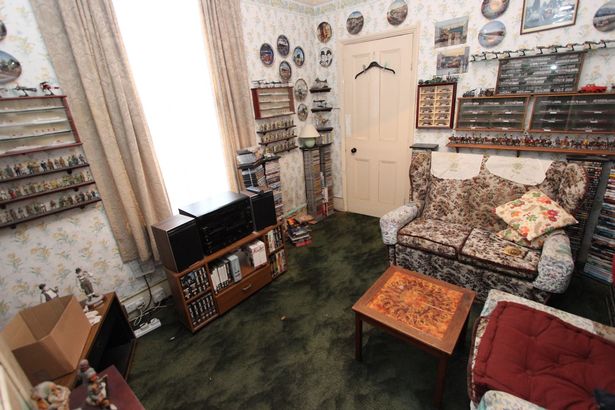 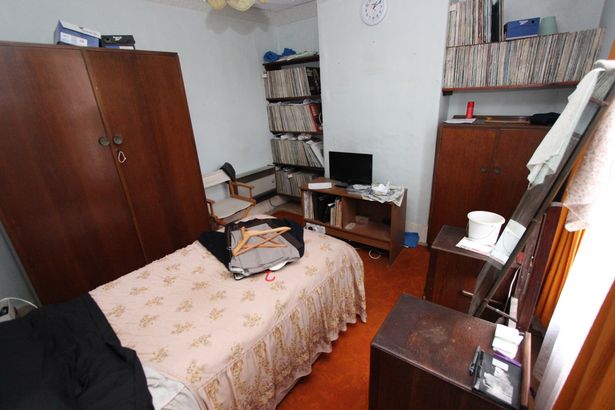 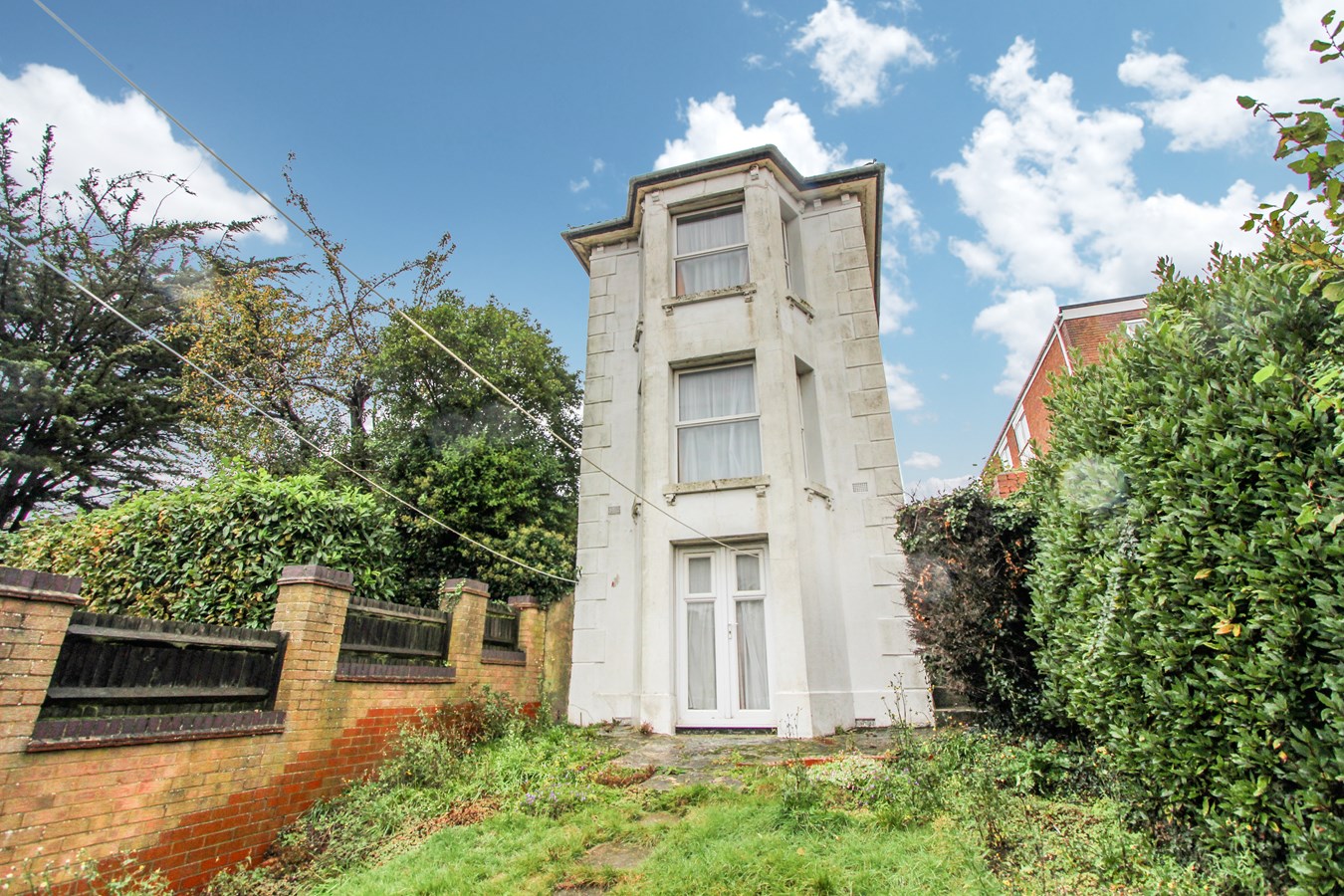 Ernie Bartlett, 83, has lived in the property his entire life and is the current owner.

Ernie inherited the narrow house from his mum in 1964.

Dean Jones, Ernie's nephew, told HampshireLive: "It has been in the Bartlett family about 100 years, and I think it was probably built around 1860.

"My uncle has lived there all his life, he was one of ten children who lived there."

He added: "I have fond memories, as a young kid it was like a wonderland."

The property holds decades of history including the white pillars at the front of the house.

Dean said: "You can still see where they took the gate for the war effort.

"There is even a crack in one of the pillars when a tank rode into it going off for D-Day."

The front of the house makes the property look like it only has one floor because of a steep bank.

However, from the back of the garden there are actually three floors.

The first floor has a reception room and storage space.

Up the stairs there are two more reception rooms and a small kitchen.

The third floor has all three bedrooms and a bathroom.

The house is just a 20 minute walk into the centre of Southampton.

This property fetches a price tag of £250,000 and can be viewed on Zoopla here. 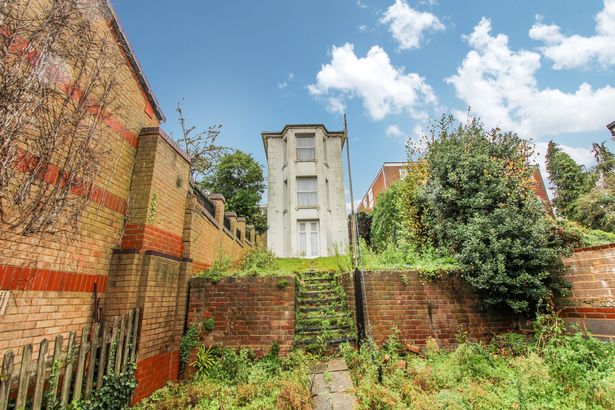 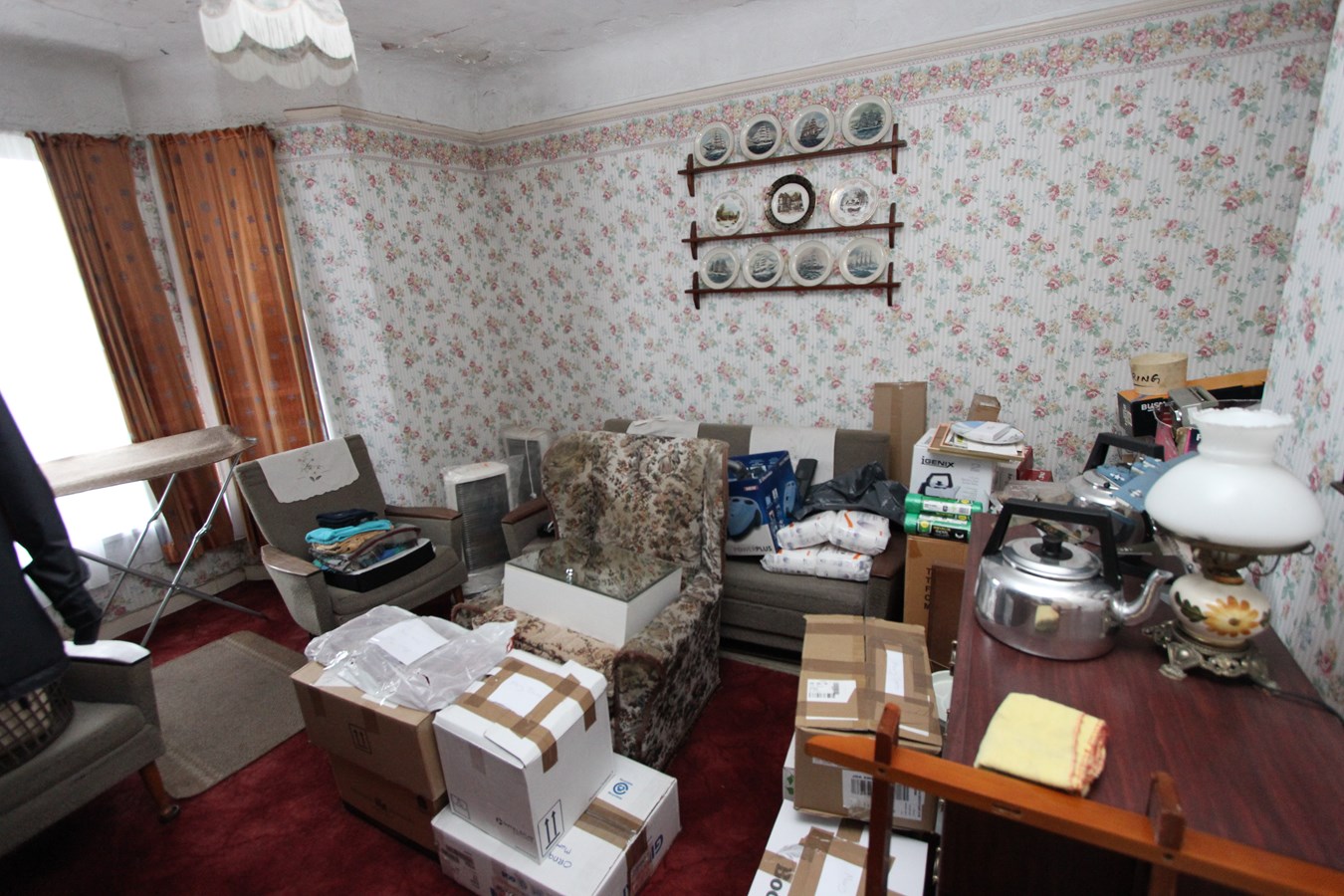 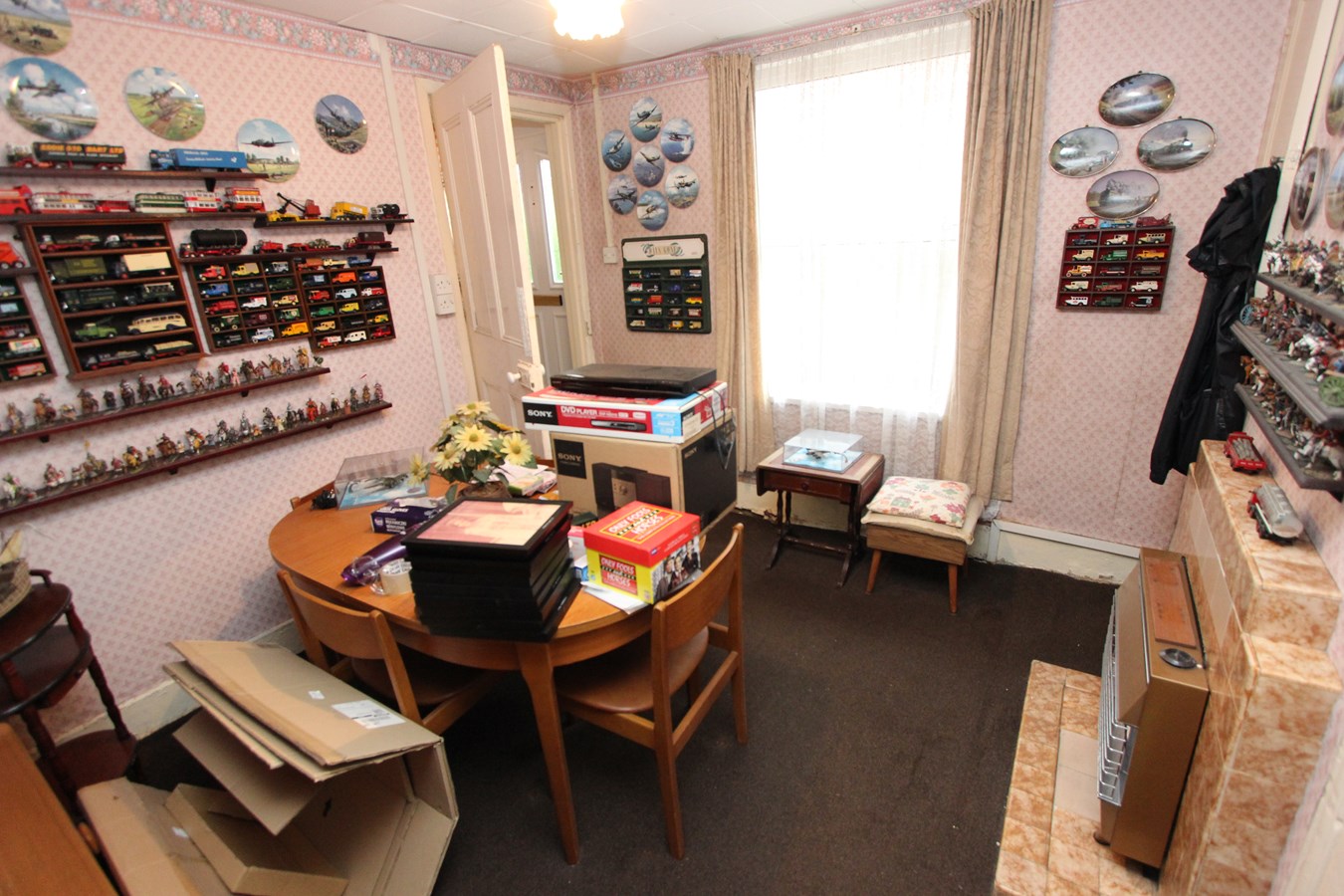