ENTIRE classes will no longer be sent home when a single pupil tests positive for Covid, under plans be considered by ministers.

Classmates of the infected child would take a rapid test each morning and attend school as normal, as long as they test negative. 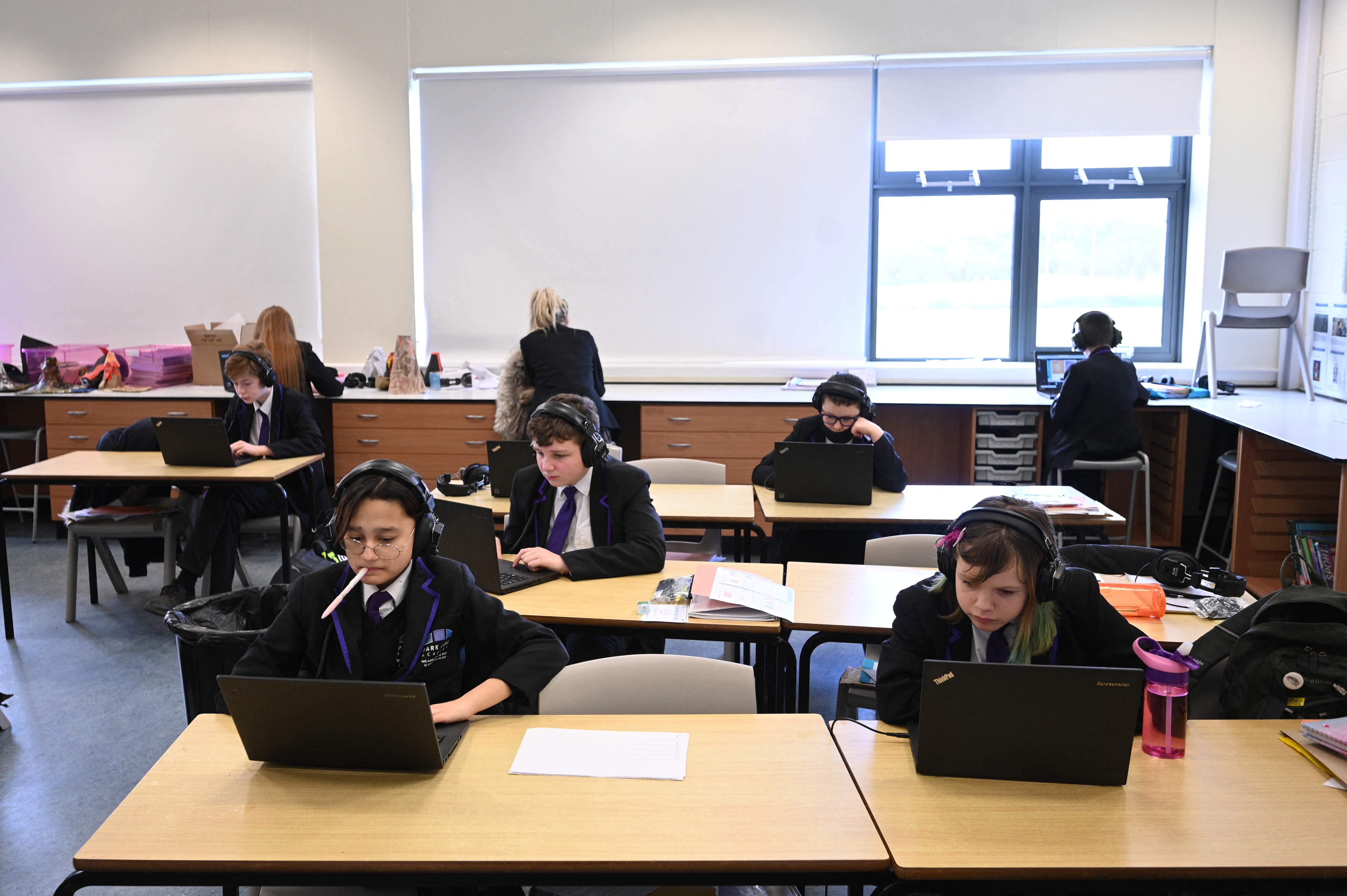 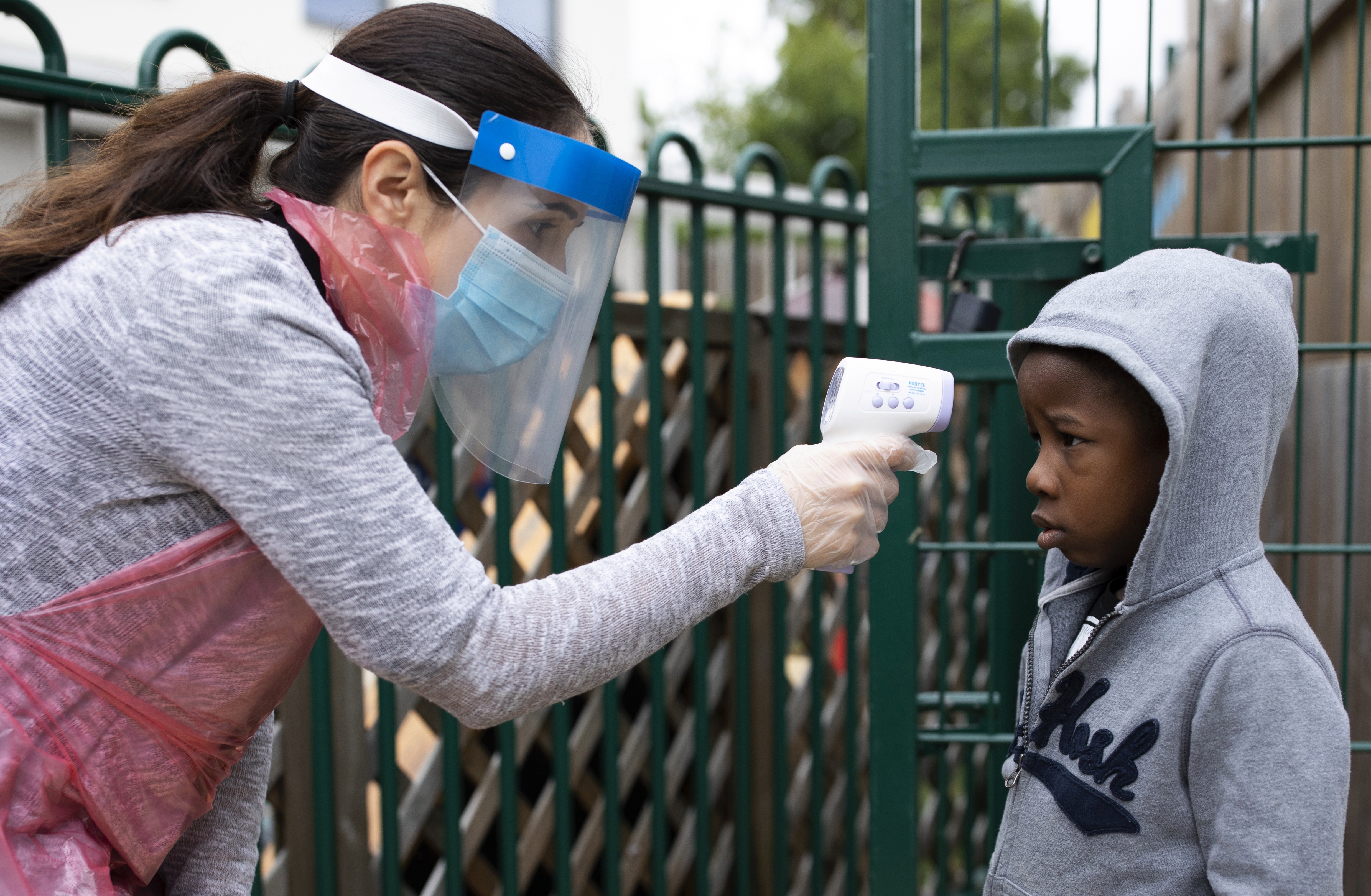 Under the current rules, an entire bubble is sent home for ten days if there is just one positive case, potentially disrupting the education of dozens of pupils.

Researchers at the University of Oxford though are now recruiting 200 secondary schools in England to trial the new system.

They want to see if “quarantine-release” will encourage more pupils to take tests and so identify more infections, the Daily Mail reports.

Study leader Professor Tim Peto told an online lecture: “Because quarantine is unpopular, we know that lots of people refuse to take up voluntary mass screening, so you didn’t pick up all the positives in school.

“The idea is that you have daily contact testing, allowing people to continue at school in spite of being a contact. The pilot works if the uptake of voluntary testing is increased.”

The study is being sponsored by the Department of Health and the results are expected in June.

The news comes as head teachers demanded the Government clear up what they saw as “confused and unhelpful” guidelines over the wearing of masks in classrooms. 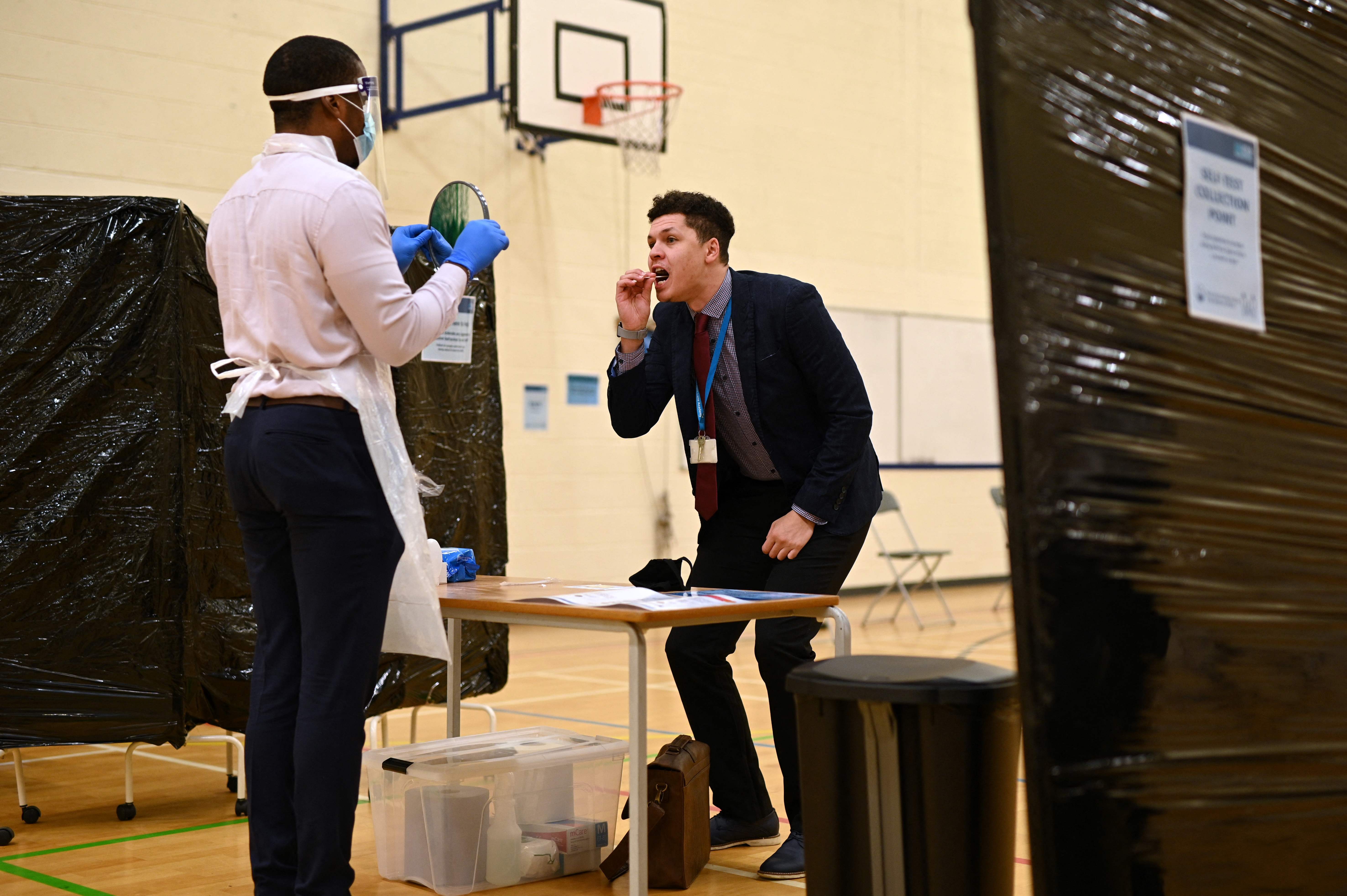 Some are confused whether or not they can insist pupils wear masks while other have threatened to segregate those without them.

The Government says secondary pupils should wear masks in class but this is not mandatory.

Some schools have decided to implement their own policy in the absence of firm rules.

Catmose College in Oakham, Rutland, has said that “any student not wearing a face covering without the permission of the college will not be allowed to attend lessons”.

An Essex school has said that pupils without masks will be told to eat their meals outside “regardless of the weather,” according to reports.

Others have said children will be turned away unless parents complete a mask exemption form.

Geoff Barton of heads’ union ASCL, said: “The guidance on face coverings is confused and unhelpful in that it says they are not mandatory but that their use must be implemented. We have asked the Government for clearer guidance.”

In January this year it was revealed secondary school pupils could have to test themselves before being allowed back in the classroom.

Ministers were said to be considering plans to send lateral flow tests to children in the post rather than rolling out them out in schools.

Elsewhere, Education Secretary Gavin Williamson confirmed the Government was considering splitting the school year up into five terms and reducing the length of the summer holiday.

The Education Secretary said the idea was being reviewed by the Government’s education catch-up tsar, Sir Kevan Collins in the wake of the coronavirus pandemic. 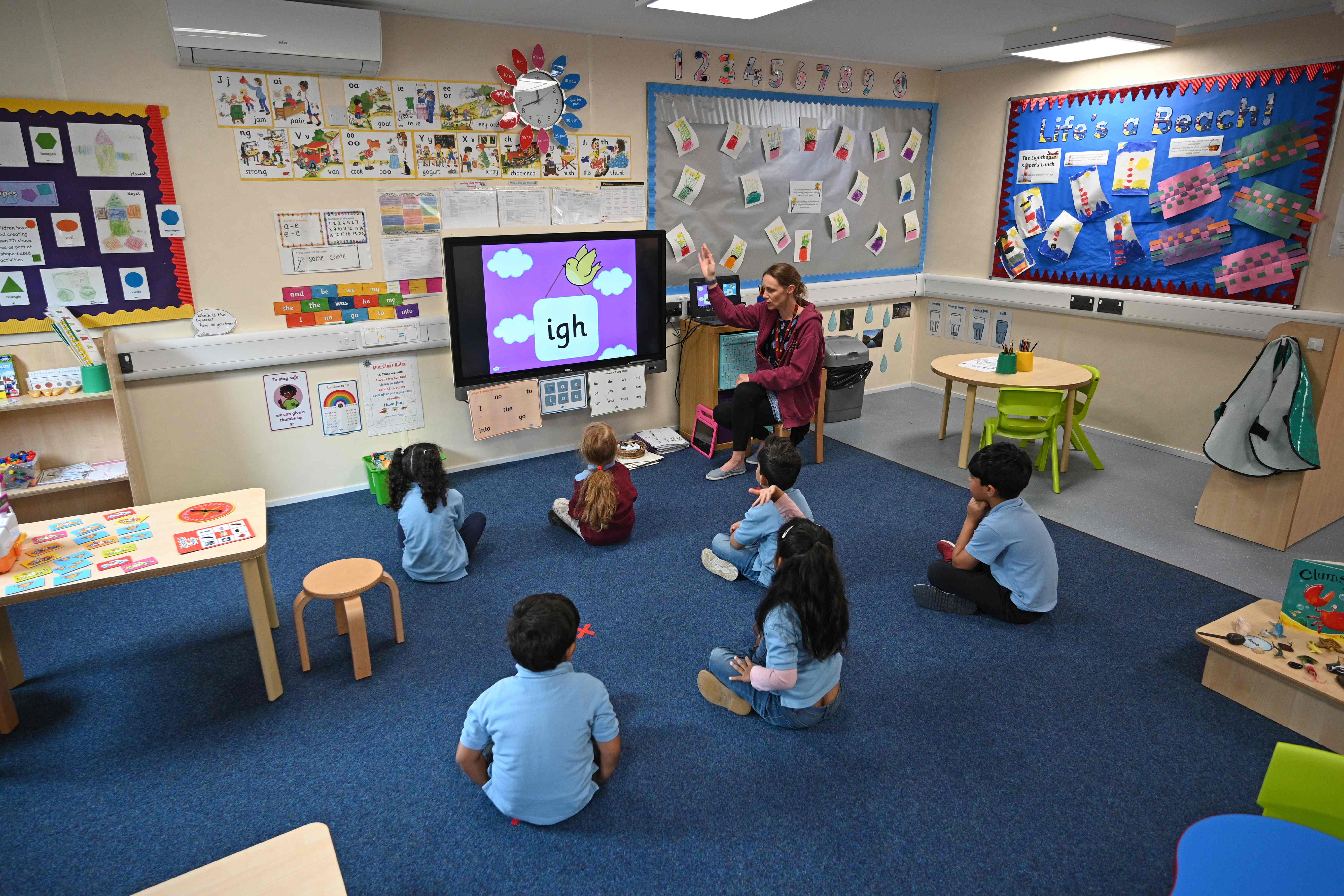