Home » World News » Wolverhampton Council to hand £500,000 a year to immigrants – because they're NOT eligible for benefits

Wolverhampton Council to hand £500,000 a year to immigrants – because they're NOT eligible for benefits

Wolverhampton city council — looking to slash £15million from its annual budget — is expected to approve plans to pay refugees, failed asylum seekers and even illegals around £40 a week. 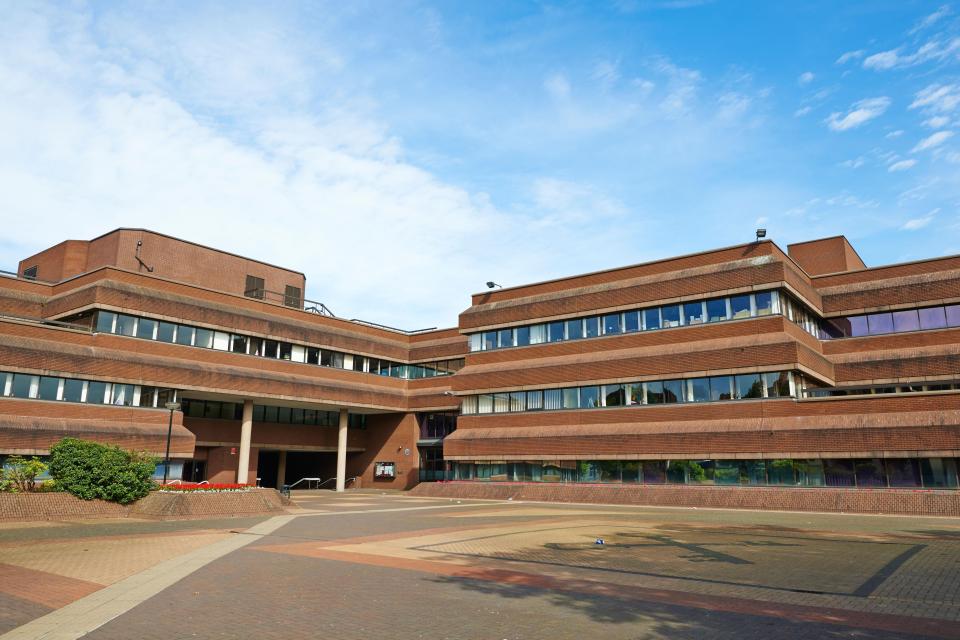 It says the family payouts are designed to stop threats of court action during the long process of determining immigration status.

Painter and decorator David McAllister, 40, of Penn, Wolverhampton, said: "People in need should be helped but not to the detriment of the taxpaying public.

"Those who are subject to migration control should be dealt with quickly and either booted out the country or given the right to stay.

"This could just encourage more and more immigrants to come to the city where they will get a free hand-out even if they are here illegally, which is madness and a complete waste of cash."

Wendy Whitehouse wrote on Facebook: "It just gets worse, cheaper to put them on a plane back home, stop encouraging them, put Britain first, our NHS, homeless, the elderly I could just keep going, there are more important situations to deal with here, this is just an insult to us hard working tax payers."

James Price, campaign manager at the TaxPayers' Alliance: "The system is clearly in a mess at the moment, and isn't working for either immigrants or taxpayers.

"If people are stuck in a legal limbo because of the complicated system, they should clearly be given money to survive.
"But they should also be processed as quickly as possible, whether that is them being granted the right to stay or deported."