Nelson Mandela’s daughter Zindzi has died aged 59 according to South African state broadcasters this morning. The South African Broadcasting Corporation reported the country’s ambassador for Denmark died in hospital, seven years after her father, and nearly 24 years after her mother, Winnie Mandela. 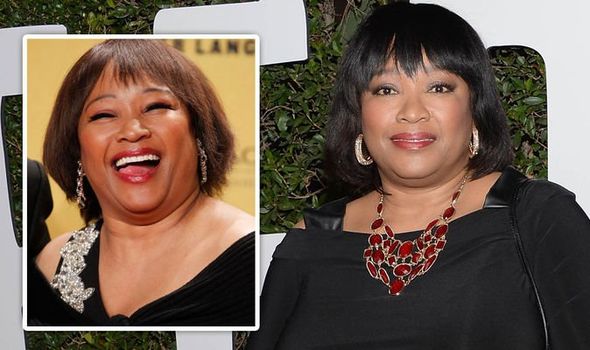 How did Zindzi Mandela die?

SABC reports confirmed she died in hospital early this morning, as told by a family member.

They said: “The 59-year-old daughter of former president Nelson Mandela and struggle stalwart Winnie Madikizela-Mandela, passed away at a Johannesburg hospital in the early hours of this morning.”

However, they have not yet revealed how she died.