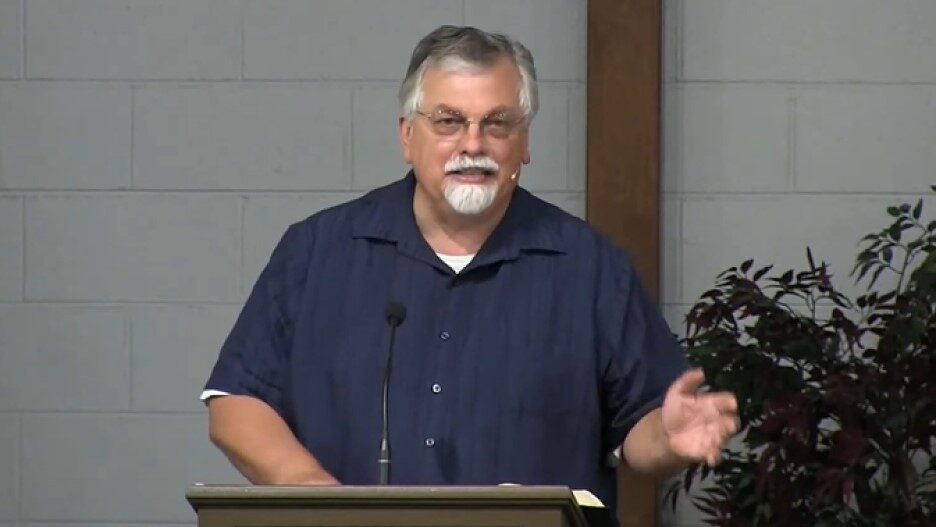 Bob Enyart, a Denver radio host and pastor who openly railed against COVID vaccines, has died at age 62 from COVID-19, his co-host confirmed on Facebook.

“It comes with an extremely heavy heart that my close friend and co-host of Real Science Radio has lost his battle with COVID,” his long-time colleague Fred Williams wrote on Monday. “Bob Enyart was one of the smartest, and without question the wisest person I’ve known. All the while being exceedingly kind and humble, and always, always willing to listen and discuss anything you wanted. It was an honor beyond measure to have been alongside him for 15 years and over 750 science shows.”

Though Williams may remember Enyart for his kindness, others will remember the exact opposite. As Denver’s Westword reported, “He would gleefully read obituaries of AIDS sufferers while cranking ‘Another One Bites the Dust’ by Queen, whose lead singer, Freddie Mercury, succumbed to the malady.” 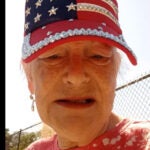 Westword also noted that Enyart once “traveled all the way to New Zealand in September simply to be arrested for greeting the President of the United States with ‘Clinton is a Rapist’ banners.”

Though Enyart never denied the existence of COVID itself, he did repeatedly slam mask mandates, calling those who imposed and enforced them “control-freak bureaucrats” and “mask nazis.” He and his wife — who is also reportedly sick with COVID — refused to get the vaccine because they claimed it contained fetal cell lines, which Nebraska Medicine defined as “cells grown in a laboratory based on aborted fetal cells collected generations ago.” (The Moderna or Pfizer vaccines do not contain abortion-derived cell lines, according to the Charlotte Lozier Institute.)

Enyart’s death makes him the fifth conservative radio host to die from the virus in the last six weeks, including Marc Bernier and Phil Valentine.