A murder suspect whose case was “erroneously” dismissed was released from Century Regional Detention Center in Lynwood and on the loose in the downtown Los Angeles area on Tuesday afternoon, officials said. CBS Los Angeles reports the southbound 101 Freeway was temporarily closed in the search for 24-year-old Steven Manzo of Hawaiian Gardens. 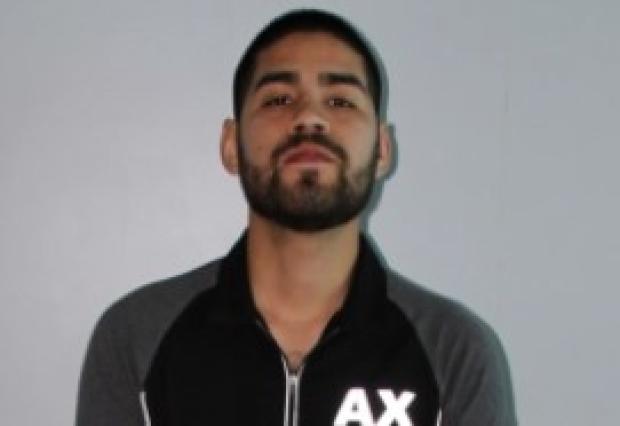 Manzo is accused in the July 2018 shooting death of 24-year-old Salvador Corrales in Long Beach.

The L.A. County District Attorney’s office says there was a court hearing Tuesday morning where charges were dismissed and immediately refiled.

A judge remanded Manzo into custody, but it’s unclear if he was physically in the courtroom, because of coronavirus protocols, and clearly the system wasn’t updated to show he was supposed to stay in jail, so he was let go.

Deputies did not find the victim there but said there was evidence of a shooting in the parking lot.

The victim, Corrales, was later found in a vehicle in the 5800 block of Florence Avenue in Bell Gardens with gunshot wounds.

Manzo was linked to the shooting as a suspect and detectives said he knew Corrales, and agreed to meet in the parking lot before a dispute took place, leading to the deadly shooting.

Manzo was taken into custody on March 5, 2020, near his residence and was being held on a $2 million bail before what officials called the “erroneous dismissal” of his murder case.

Anyone with information on his whereabouts is asked to contact authorities.