By now most Dream Team gaffers will know it’s best to stack their team with players who represent clubs in the top half of the table.

Generally, that’s where the clubs who participate in Europe and go deep in the domestic cups reside, allowing for more point-scoring opportunities. 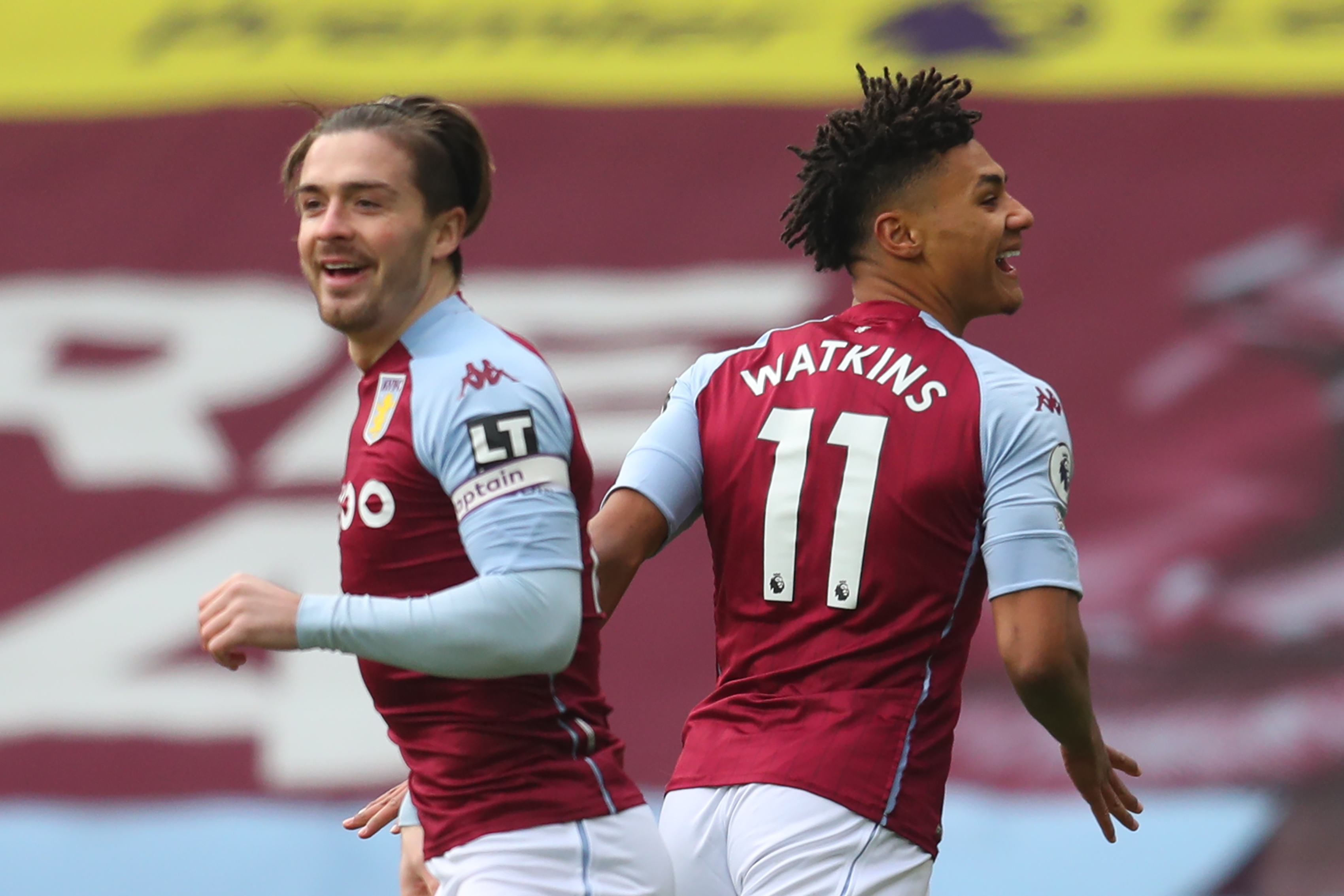 We are often guilty of paying too much attention to the Kevin De Bruynes (£6.4m) and Harry Kanes (£7.3m) of this world so here we’ve listed the ten best players (in terms of Dream Team points) from the bottom half of the Premier League table this season.

No surprise to see Aston Villa dominate the podium here.

Dean Smith’s side have been a top-half outfit for the majority of the campaign and three points from their game in hand would send them back above Arsenal and Leeds.

Watkins, Grealish and Martinez have all been very useful Dream Team assets at times this season – the Villains’ slick-haired skipper has fallen behind while sidelined with injury but he was rubbing shoulders with De Bruyne and Phil Foden (£5.1m) in the first half of the season. 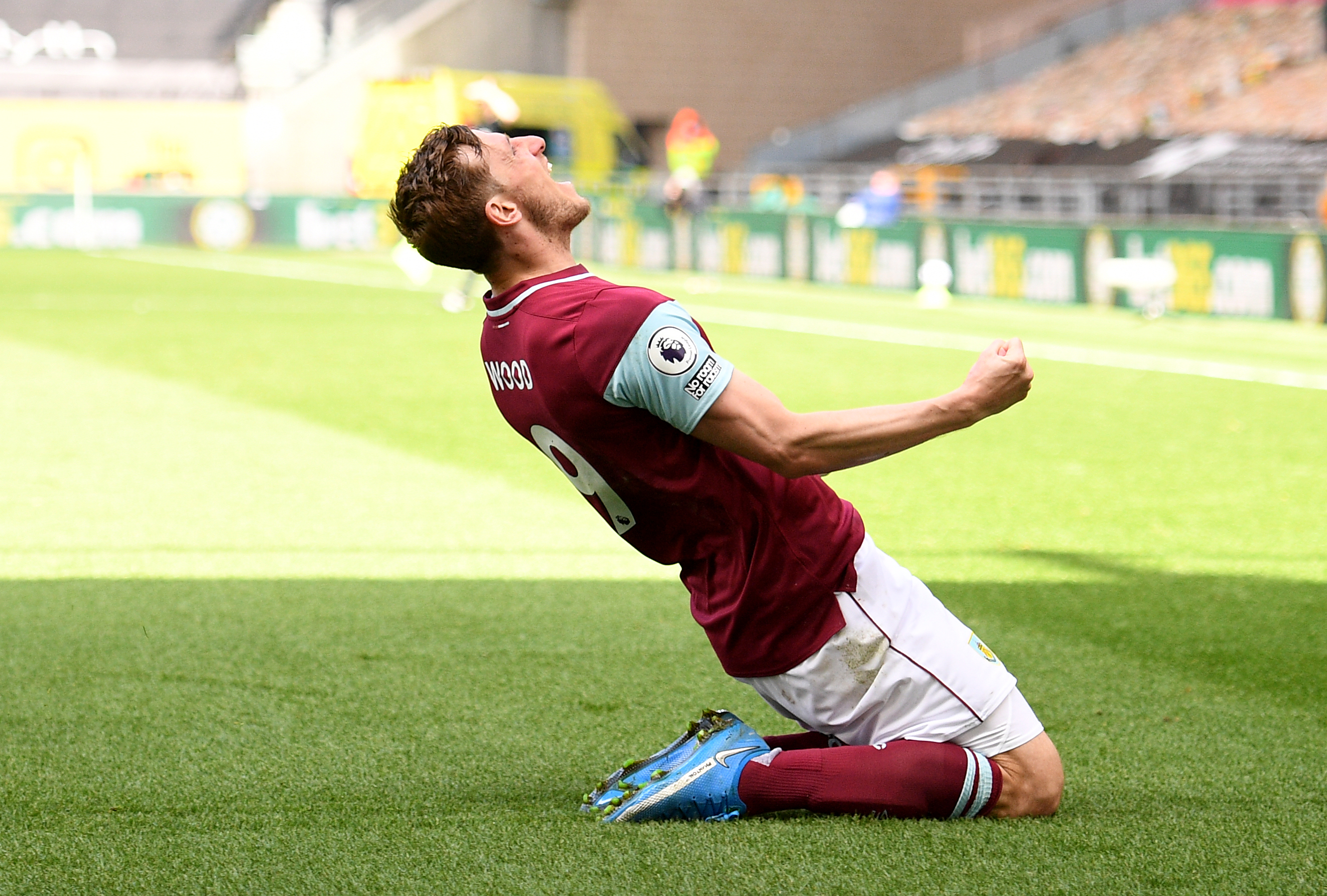 There’s something very pleasing about the unity shown by three of Sean Dyche’s most-reliable soldiers.

Mind you, Wood has come from nowhere only this Game Week after bagging 30 points against Wolves at the weekend.

Ings is cursed to be eternally measured against his incredible 2019/20 effort – in which he fell just shy of the Golden Boot – but he’s put in a decent shift this season.

However, Southampton’s No9 price has worked against him – Dominic Calvert-Lewin (£4.0m), Kelechi Iheanacho (£3.8m) and Patrick Bamford (£3.6m) are all cheaper with superior points totals.

Still, we salute the bottom-half heroes!

– Establishes time and monetary limits before playing
– Only gambles with money they can afford to lose
– Never chase their losses
– Doesn’t gamble if they’re upset, angry or depressed
– Gamcare- www.gamcare.org.uk
– Gamble Aware – www.begambleaware.org